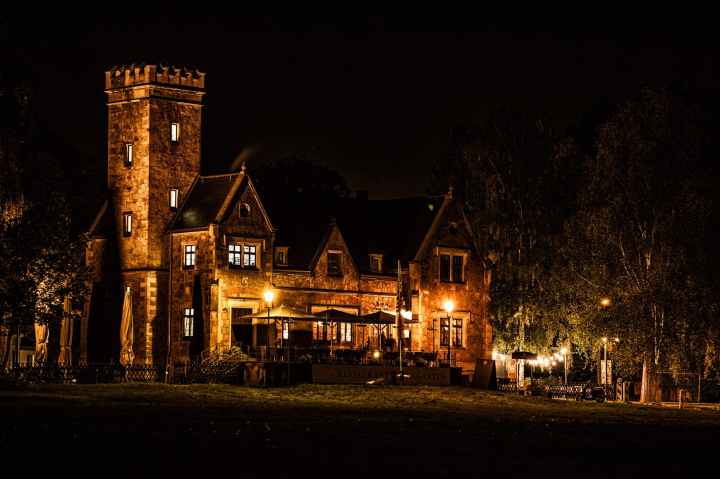 It is claimed by some to be the very first horror novel ever penned. Set in Victorian England, The Turn of the Screw by Henry James is the perfect embodiment of the traditional haunted house story. Plot The story follows a governess charged with the care of two children left alone in Bly, the old [...]

It was somewhere around the 300th time I reread the same passage that I realized I had not been retaining any of the information I was supposed to be powering through for graduate school. I was wasting my own time, and when I woke up enough out of my dry-textbook-induced coma, I was so disappointed [...] 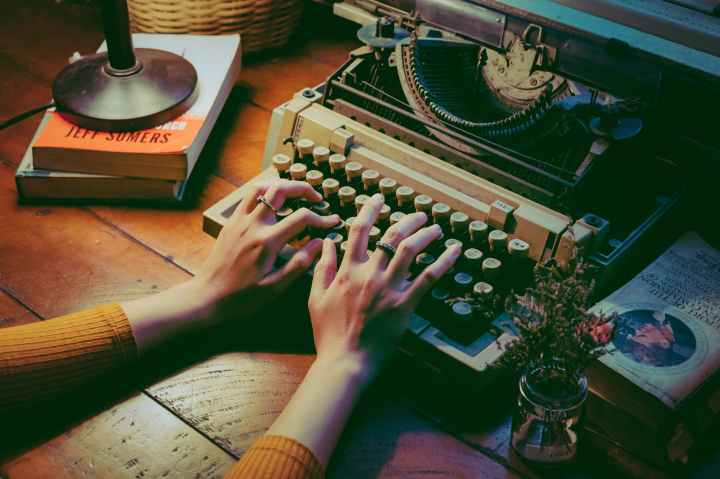 What question does every author want their reader to ask when they close their book? It invokes the fundamental nature of the storyteller. This question has existed since man could first articulate with a spoken language, and maybe even a little longer. This question is the most important question a reader can ask, and every [...]

As a reader, I haven't delved too deeply into the murder mystery genre, but if there's any author that would serve as a "gateway drug" into the genre, it's Paula Hawkins.

I wrote for the first time in days. I think I was sick of not creating, even though the voices are dead to me now. I hoped that by getting something down on paper I would reawaken the trance that I so often felt when I was in the throws of my depression. And I [...]

Have you ever wanted to write a horror novel but had no idea where to start? Think back to a time you were scared. I mean truly terrified. You felt your blood turn to ice in your veins, your face drain of color. Your chest became tight, your body tense. A cold swear formed on [...] 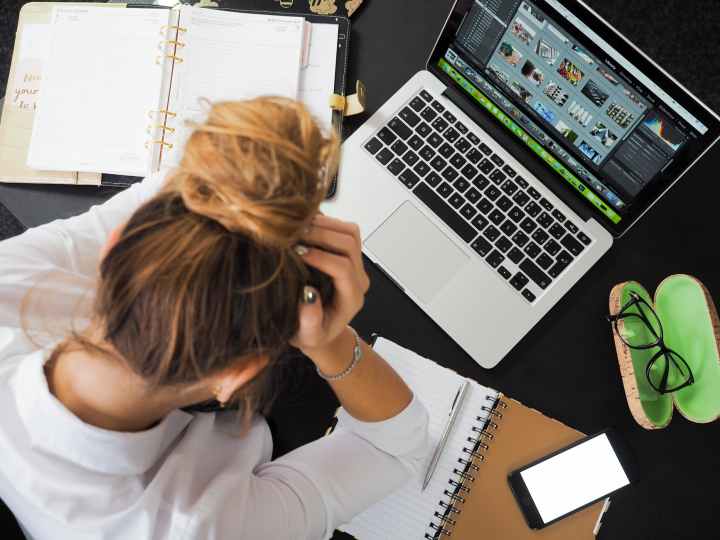 Are you a workaholic who doesn't know the term "finished"? I get it. As a freelance writer and blogger, I've learned that the harder you work, the more successful you will be. But even the best of us fall off our work grind sometimes. Whether we like it or not. “Success is the ability to [...] 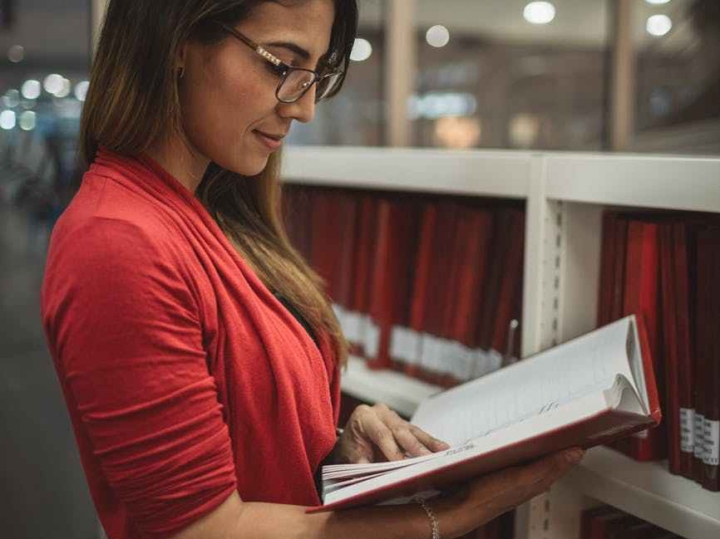 An article published by The Atlantic performed a study which looked at how active young readers are in comparison with those over thirty. The study also looked at the rate these age ranges go to their local libraries. The results showed that millennials do more reading than those over thirty, but don't go to the [...] 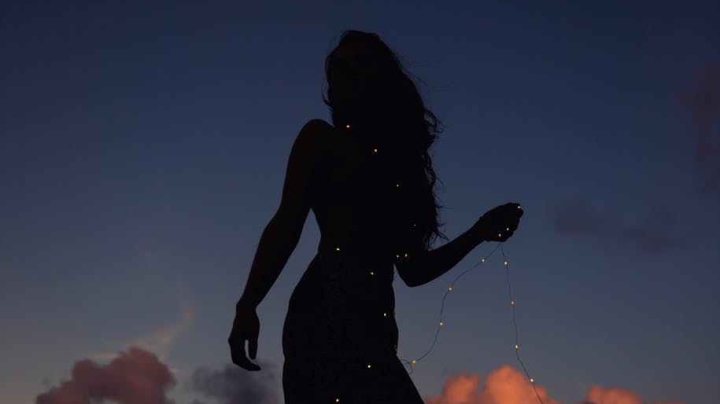 You have an idea for a character in your head. Great! That's the start of every good character-driven story. There may be certain features that stand out more than others. You may know your character is blonde, but can see nothing else of their appearance. Or you may know precisely how your character looks, down [...] 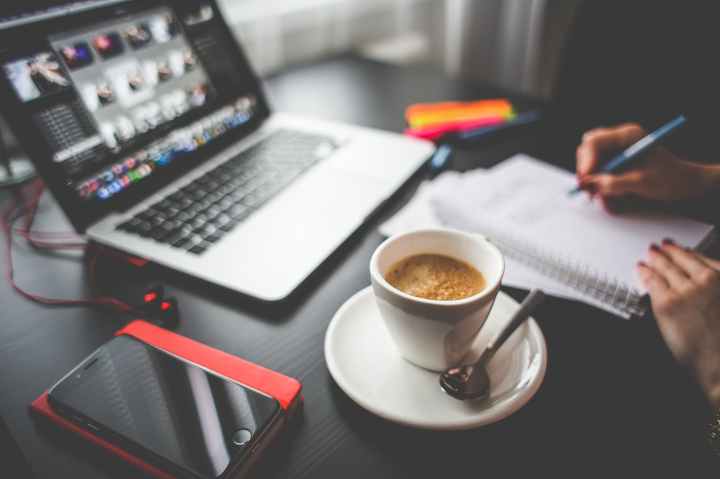 Ok, so my last post was more of a joke than anything else. I've been sick, so in my fever chill delirium, I decided it would be fun to think of a "lazy writers" post. But in all seriousness, thinking of the perfect title for your novel can be a pain in the butt! Just [...] 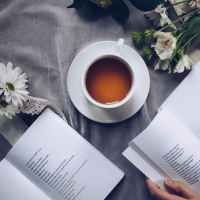 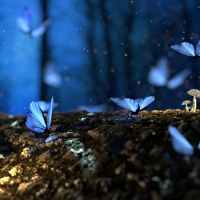