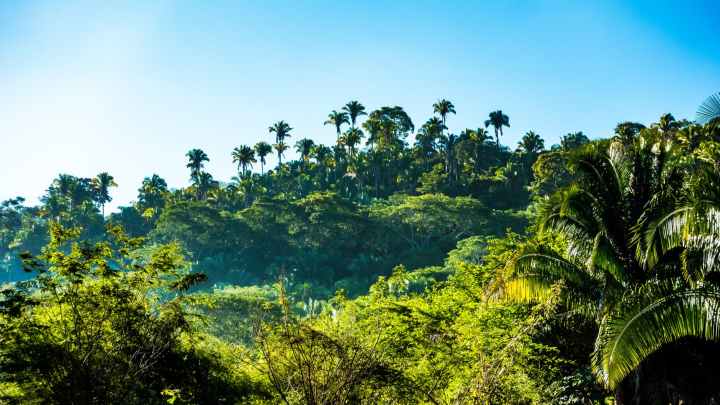 John Scalzi did a thing, and that thing was awesome.

This was my first experience reading John Scalzi. I saw the title, and having just finished watching Godzilla Singular Point on Netflix, was feelin’ the Kaiju, so immediately decided to give it a try. I brought it home, showed my brother, and he immediately responded with wide eyes and an “oh my god, I didn’t know he had another book out!”. Probably better known for his popular sci-fi series Old Man’s War, John Scalzi is a popular name in the world of sci-fi authors. The Kaiju Preservation Society is Scalzi’s first standalone book, and delivers on every level.

A group of scientists (and someone to lift things) are brought into another dimensional Earth where giant monsters called Kaiju roam freely. Closely akin to Jurassic Park, but with humor for days, this book follows the adventures and excitement of Kaiju preservation. From encouraging two Kaiju named Bella and Edward to get it on, to fending off tree-crabs with horrendously stinky Kaiju musk, the team of newcomers must brave this new world…for science! While being a comedy, there is still a loosely prevalent theme of Who are the real monsters; the Kaiju or humanity?

The writing style is fast paced, quick-witted, painfully relatable, and sheer entertainment. While this is a short book, there is no lack of plot or characters. Descriptions are sparse, leaving readers to build their own world in their mind. Speaking of sparse, the main character is left genderless, a tactic which I freakin’ adore (and have used in some of my own writing). Have you read The Kaiju Preservation Society? Did you picture Jaime as a man or a woman? In fact, speaking of genders, Scalzi does a really good job of writing an inclusive story without drawing attention to the fact that it is an inclusive story. Genders are meaningless in this novel, and I am here for it.

At no point in this book did I think “Wow, this has been done 10,000 times” or “oh no, not this trope again”. See, I have this theory that not everyone should be an author. Anyone can copy trends and crap out the same shit over and over again to get a paycheck, but few authors are truly artists, taking original ideas and using their imagination to bring the story to life. Scalzi kept his novel imaginative, and even broke the fourth wall a bit by poking fun at pop culture and current events. It was refreshing reading a story where the characters has original thoughts about the state of the world, who quipped about politics and the pandemic and even joked about sci-fi tropes of the past.

Oh, and the ending? It came full circle. I love when that happens. *Chefs kiss*

I highly recommend this book for a fun afternoon of reading. It won’t take you much longer because of its light nature and short length. So grab some snacks and head over to your library and place a hold. You’ll probably have to wait in line though because this one is going to be popular. 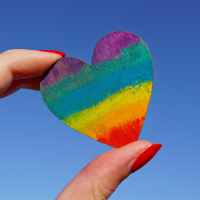 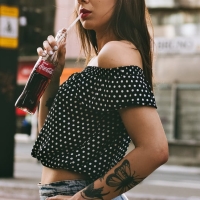 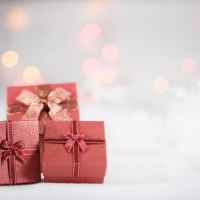 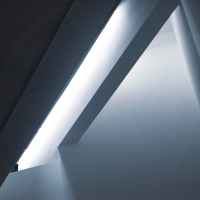 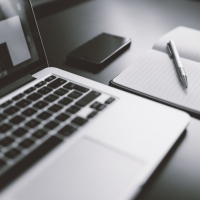